GFAR plays a critical role in transforming agri-food research and innovation systems. To effectively fulfil its role as a catalyst for change GFAR needs strong and robust governance and management. At the GFAR Constituent Assembly in August 2015 (see below), a new governance structure was agreed that includes a GFAR Partner Assembly and a multi-stakeholder Steering Committee.

In 2016, the governance and leadership of GFAR was strengthened through the addition of new voices to the GFAR Steering Committee — the body made up of representatives elected from each of GFAR’s constituencies. Through an open and inclusive process, the Partners in GFAR were thus given the opportunity to be heard more directly, in GFAR governance itself. In December 2016, nine local representative seats were each voted on and determined by their own constituencies. This process ensured that they are truly credible in representing the interests of the communities they serve, and are able to reflect a grassroots viewpoint, informed by local perspectives.

The Partners that make up the Steering Committee are not there just to represent themselves. They have committed to advocate for the concerns of their constituencies and actively engage with and mobilize them. They are directly accountable to other GFAR Partners in their sectors for catalyzing key Collective Actions to be taken forward with Partners in other sectors. 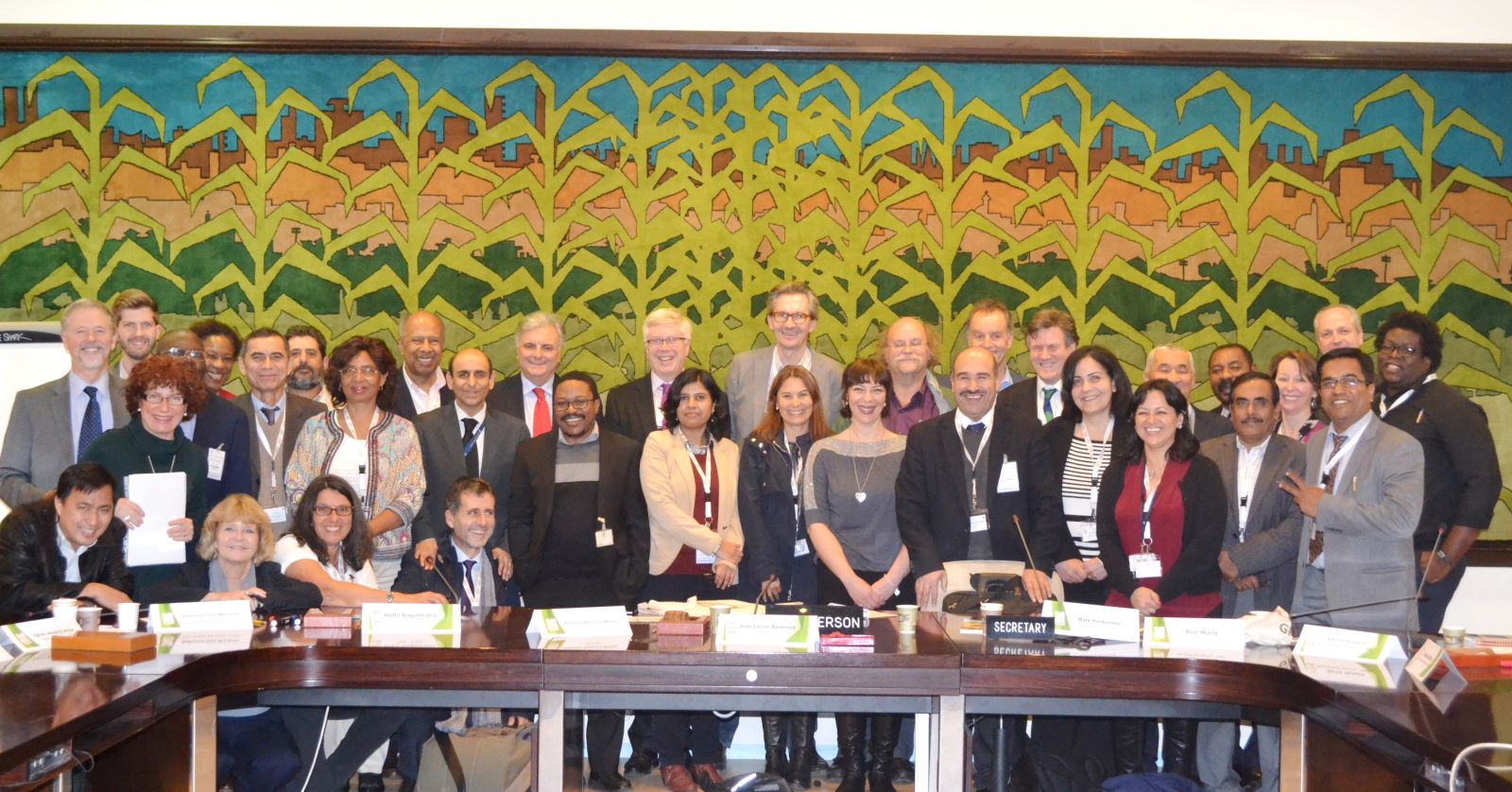 An extract from the GFAR Charter that sets out the background, composition and responsibilities of the Steering Committee is available by clicking here.

Constituencies of partners coming from the regional and global organizations identify themselves as partners in GFAR by expressing formally their alignment with the Global Forum's Mission and Vision.

The roles of the Partners' Assembly are to contribute to strategy development in agri-food research and innovation; to reflect diverse stakeholder perspectives; to relate to other sector fora and institutions; to track developments; to provide oversight of GFAR's strategic framework, plan of action, role and direction; and to bring collective advocacy and common commitment for GFAR actions.

The first Partners' Assembly met at GCARD3 in April 2016. Read the Report of Proceedings here.

Reform and Renewal of GFAR

Since GFAR was founded, the global and regional organizations engaging as GFAR stakeholders have always sought to be accountable to the needs of resource-poor consumers and farmers whose voices are less often heard. Still, there remained an obstacle to connecting the interests of science with those of society, to make sure actions were grounded in actual development realities. The challenge was how to put all stakeholders on an equal footing and have equal voice—from small farmer to agribusiness, researcher to politician, youth to seasoned expert.

Building on a governance review starting in 2012, we have recognized that GFAR itself needs to change, to build, strengthen and enrich its partnership base and operations to create a forum that is truly owned by all and able to foster change across all sectors.

The Constituent Assembly – a truly landmark event – brought together over 100 representative stakeholders from all sectors and all regions to explore and discover the strategic role and direction, mechanisms, and future governance and resources, required of GFAR.

The Assembly redefined the role and purpose of GFAR through strong  agreement on a new Vision and Mission. A formal basis was agreed for the definition and basis of GFAR Collective Actions, a key operational mechanism for GFAR. The Composition of the Global Forum was made open to stakeholders from national, regional and global organizations by expressing formally their alignment with GFAR’s Mission and Vision.

A new Governance structure was agreed that includes: