Against the grain: New paper reveals the overlooked health benefits of maize and wheat 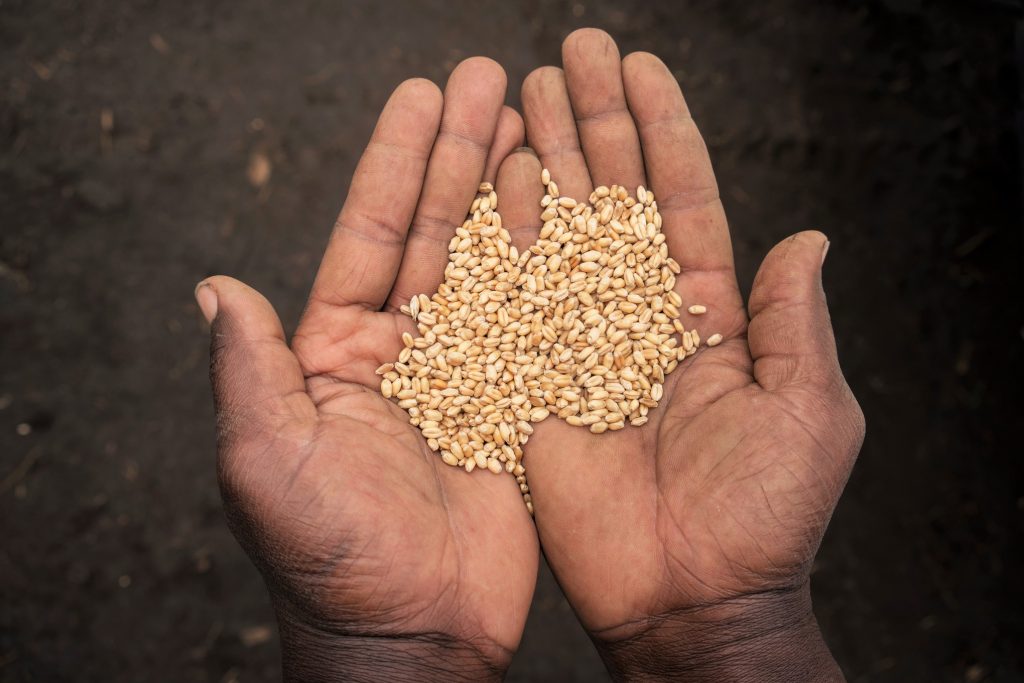 Cereal crops like maize and wheat deserve greater consideration as part of a healthy, nutritious diet, according to the authors of a new paper.

A review of agri-nutrition research and dietary guidance found that the potential health benefits provided by cereals were often overlooked or undervalued as part of nutritious diets, including their role in reducing non-communicable diseases such as heart disease and diabetes.

The study identified two key explanations for the oversight. The first is that many cereal crops with varying nutritional qualities are indiscriminately grouped under the broad category of “staples.”

A second problem lies in the fact that cereals are usually considered to be a major source of dietary energy alone. However, reducing nutritional attributes to macro- and micro-nutrients misses other beneficial elements of cereals known as “bioactive food components.” These include carotenoids, flavonoids, and polyphenols, and compounds that comprise dietary fiber.

“Most whole grain cereals provide differing amounts of proteins, fats, minerals and vitamins, in addition to being important sources of dietary energy,” said Jason Donovan, a senior economist at the International Maize and Wheat Improvement Center (CIMMYT) and co-author of the paper published in Food Policy.