GFAR represents stakeholders from outside the international research system as an Active Observer to the work of the CGIAR System Council, the body that manages the direction and central funding of the CGIAR research centers. During the System Council meeting in Berlin in May, a number of themes were explored that have relevance beyond the CGIAR itself and also into many GFAR partner institutions and collective actions:

Pressures on the agriculture sector in recent years, such as declining public investment, the global transition in the food system and more frequent and more powerful natural disasters, pose a real threat to global food security in the near future. Though agriculture is seen by technology industries as a largely inefficient sector, it is being increasingly recognized that there is much room for young entrepreneurs to find opportunity through providing ‘disruptive’ solutions to global challenges. Over 1,000 start-up companies are already disrupting the food system, in areas such as cellphones and alternative protein sources. International agricultural research will also be disrupted and a new business model is required to address issues such as investment in fruits, nuts and vegetables, urban agriculture and meeting global challenges such as anti-microbial resistance (AMR). The need for greater emphasis on nutrition, and not just food production, was emphasized in discussions, and the diversity of foods being addressed by the CGIAR was highlighted in a reception hosted by GiZ in Berlin, which featured among others, edible insects as a protein source of relatively untapped potential. 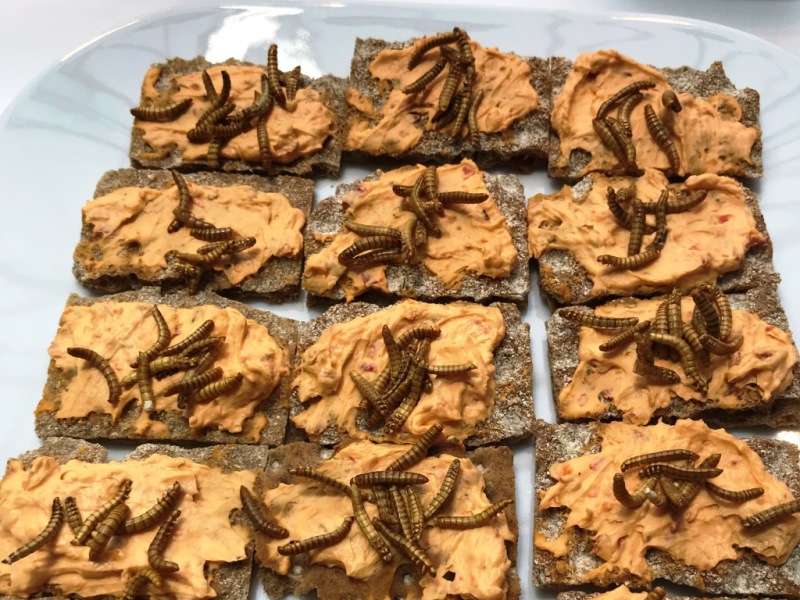 Funders and Centers recognized that the CGIAR System, as is the case for national systems also, must take bold action to rethink itself and be able to seize future opportunities. International research must equip itself, strategically and through rethinking its governance structures, to best adapt to, and add value to, disruptive innovations. Throughout this shift, the CGIAR System will need to keep to its common purpose, and work together efficiently as a system of funders and agricultural research centers.

Key to success, as discussed in the meeting, will be: