Developments made in Support of the Decade of Family Farming 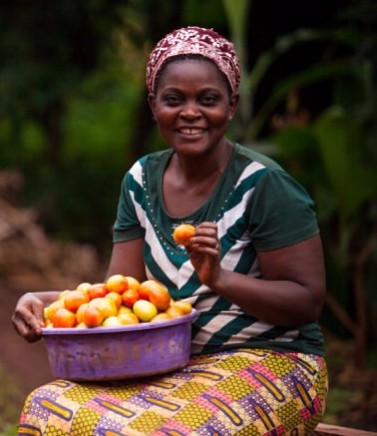 Last week was an incredibly important week for the Decade of Family Farming. The Permanent Representative met with the new President of IFAD in Rome in order to discuss the Decade, while, in Madrid, the President of Costa Rica addressed the issue with his Spanish counterpart.

Each of the countries in the Community of Latin American and Caribbean States (CELAC), the Specialised Meeting on Family Farming (REAF), and the Community of Portuguese-speaking Countries (CPLP) have already shown their support, officially and in writing, for declaring a Decade of Family Farming. The International Fund for Agricultural Development (IFAD), the International Land Coalition (ILC) and the Inter-American Institute for Cooperation on Agriculture (IICA) also support the initiative. The Director General of the FAO recently declared his “official and firm support of the initiative” in a letter. Likewise, an explicit request was made to declare a Decade of Family Farming during consultations with civil society prior to the 33rd Regional FAO Conference for Asia and the Pacific, the 29th FAO Regional Conference for Africa and the 34th FAO Regional Conference for Latin American and the Caribbean.

In February, six regional organisations for family farming (ROPPA, COPROFAM, PDRR,PIFON, PROPAC and AFA) made a written request for the declaration of a Decade of Family Farming (see the article here).

There is already a draft resolution on the Decade of Family Farming and the Missions of Costa Rica in New York and Rome will be working on the text in the coming weeks with other government delegations in these multilateral headquarters.

As noted in the article published by the WRF last week, the aim of the Decade is to improve working conditions and quality of life for family farmers across the five continents by means of the seven specific objectives listed here.

Together, we have made a lot of progress, but we must not forget that this is a long journey and we must keep our momentum going until December, when we hope that the Decade of Family Farming will be officially declared. Therefore, we ask that you take action as follows:

This news is adapted from a newsletter of World Rural Forum, a Partner in GFAR.