Dialogues on the Future for South & North Mediterranean rural communities 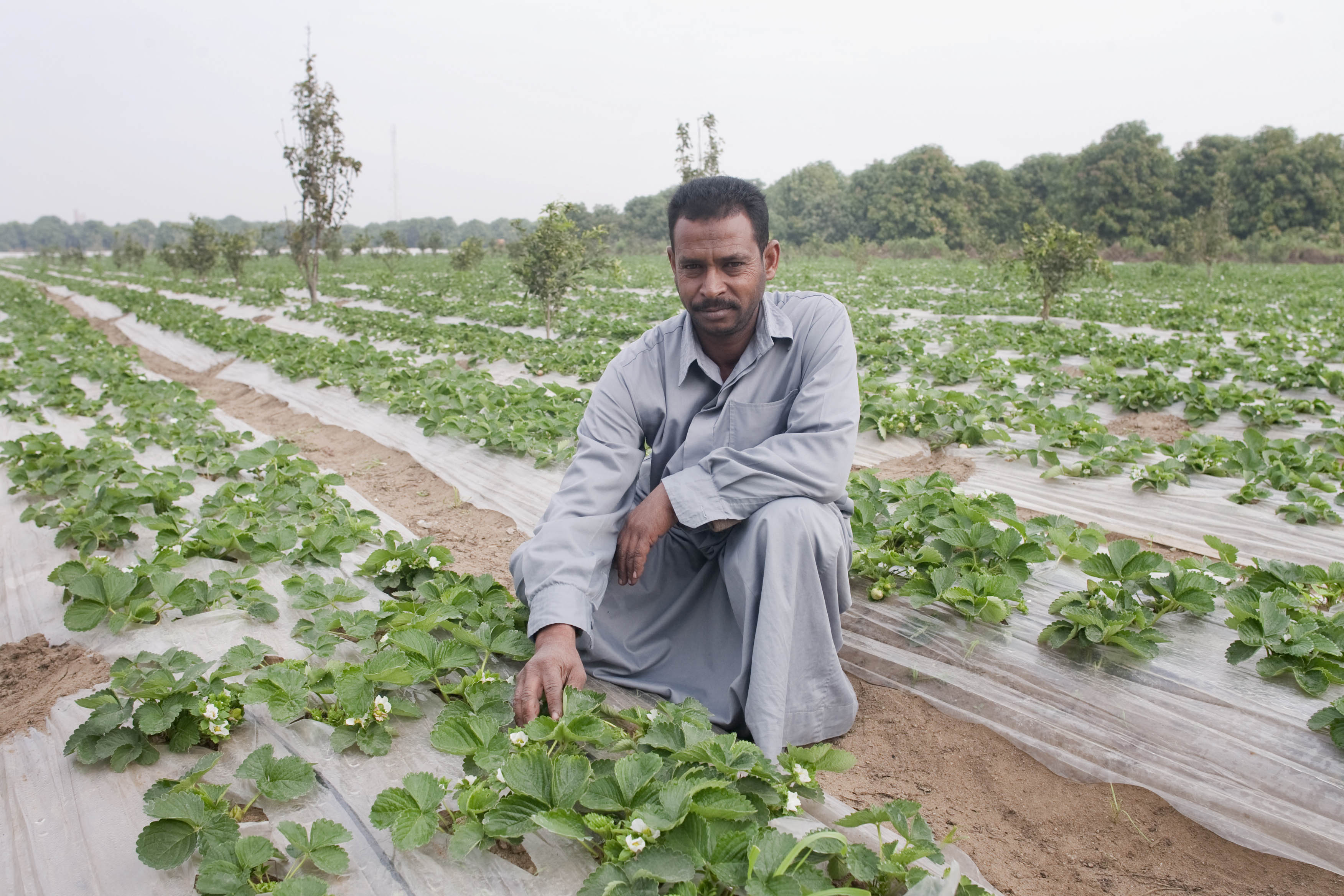 Jointly established by the multi-partner European Movement International and the Bibliotheca Alexandrina, the Foundation for South-North Mediterranean Dialogue is a broad-based civil society movement, addressing a range of challenges common to the Mediterranean region and working to bring greater understanding and create a shared vision of the future between the Southern European and North African regions.
An important agenda for the Global Forum on Agricultural Research is to bring the perspectives of rural communities into agricultural foresight and priority setting and to explore how agricultural innovation of all forms can better address the root causes of rural poverty and its consequent effects in urban poverty and crises.
Given the conflicts affecting the Mediterranean region during current transitions to democracy and the often neglected considerations and cross-implications of rural poverty, youth unemployment and their resultant effects in urban poverty, conflicts and migration in North Africa and Southern Europe, the Global Forum has agreed to work with the Foundation over the next year and support a series of civil society dialogues on the changes and innovations required to create a better future for Mediterranean agricultural communities in the transition to democracy in the southern Mediterranean and to enable a better future for rural women and youth in particular across the region.
To plan this process, Mark Holderness, GFAR Executive Secretary, met with Belgian Minister of State, Charles Ferdinand Nothomb, President of the Foundation, Iman El-Kaffass, co-President of the Congress and Henrik Kröner and Sarah Bentahar from the Foundation’s Secretariat, in Paris on 23 April 2014. This has been followed by further e-meetings among the various organizations concerned.
The process now developed and agreed will comprise a series of sub-regional face-to face dialogues, supported by e-dialogues, the first of which will take place in Volos, Greece on 15 June, 2014. This meeting will cover the north-east Mediterranean region (Turkey to the Balkans) and link with Greece’s Presidency of the EU. Subsequent dialogues will take place through 2014 and early 2015 in Egypt (Bibliotheca Alexandrina) for the south-east sub-region, Perpignan, France for the north-west, and in the Mahgreb (Morocco or Algeria). These sub-regional dialogues will lead towards a Mediterranean Regional Congress, in Italy in 2015, linked with the Milan Expo.
Each meeting will be designed as a foresight reflection, to identify viable futures for these rural worlds, that are at the centre of democratic transitions. The meetings will first identify major drivers of change, and potential disruptions to these, in the sub-region concerned. From there, participants will then identify what they feel would be viable alternative futures for the communities concerned and the pathways and changes required to achieve desired scenarios in practice. These will address issues such as the role of local communities, potential and needed relationships between rural and urban communities, south-south, north-north and south-north collaborations and the enabling environment required to create desired rural futures. Accumulated outcomes will be used to inform and advocate the policy changes required.
GFAR Support will enable a range of civil society, farmer and youth participants from neighbouring countries to take part in each sub-regional dialogue, with local support being provided from the country concerned. Self-supported participants from each sub-region concerned are openly welcomed. While farmer and rural society perspectives are at the centre of these dialogues, links through the EFARD, AARINENA and FARA (NASRO) Regional Fora and regionally-focused agricultural research organizations such as CIHEAM and ART-Dev will involve national agricultural institutions of the Mediterranean region directly in these processes.
Photo credit: ©FAO/Giulio Napolitano