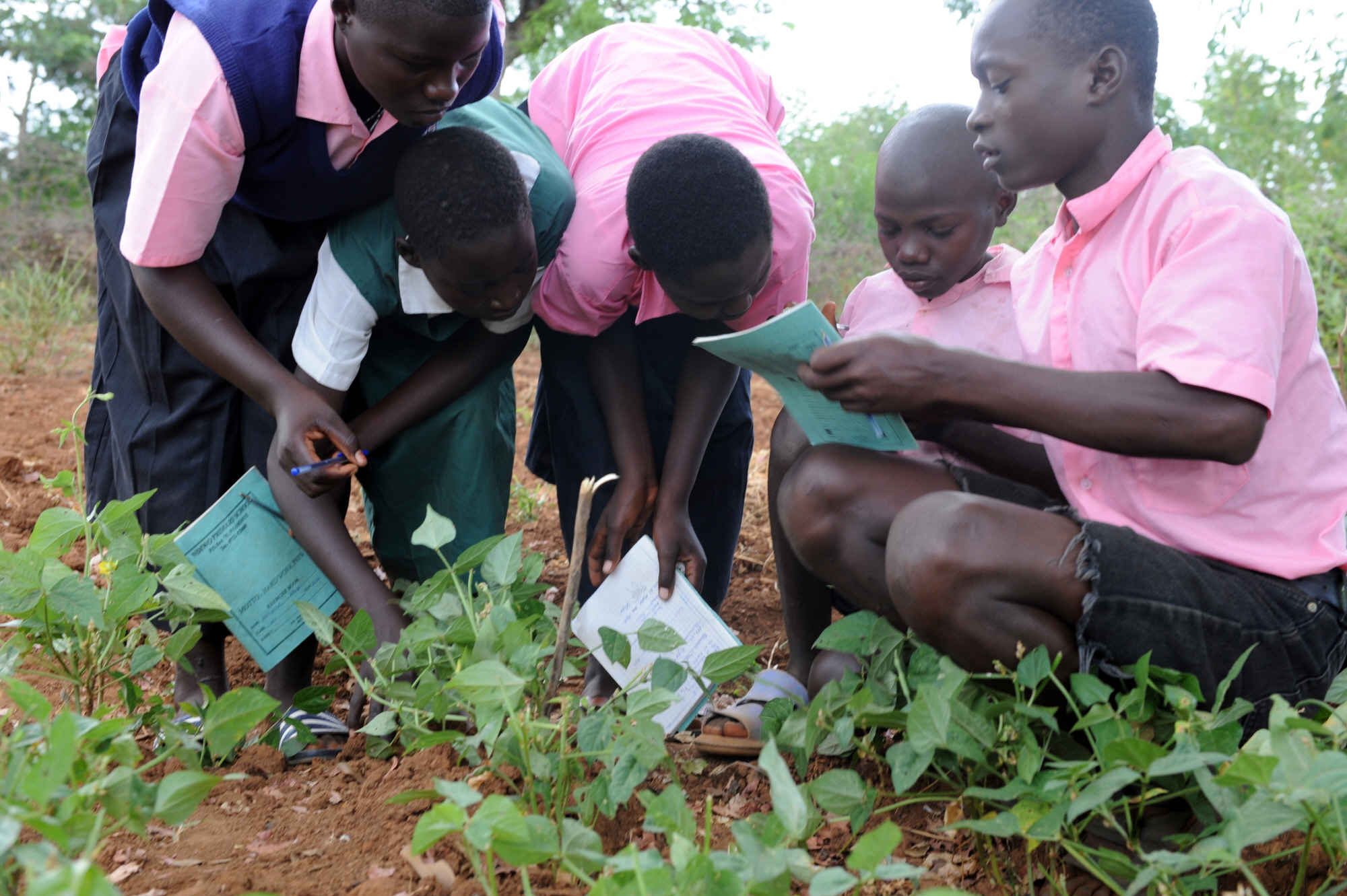 BARCELONA, Jan 29 (Thomson Reuters Foundation) – The African Development Bank plans to deploy billions of dollars to help young people build a new digitally-driven model of agriculture that can feed the continent’s people and boost prosperity even as the planet heats up, its president said.

At a global summit this week, the bank and the Global Center on Adaptation announced an initiative to strengthen African efforts to become more resilient to extreme weather and rising seas, threats worsened by fast-accelerating climate change.

The African Development Bank plans to put half of its climate finance towards the initiative – $12.5 billion between now and 2025 – and raise an equal amount from donor governments, the private sector and international climate funds.

Akinwumi Adesina, a former Nigerian agriculture minister who leads the bank, told the Thomson Reuters Foundation that Africa is struggling on two fronts – with the economic and health fallout from the COVID-19 pandemic, as well as climate shocks.

Drought, floods, creeping deserts and climate-fuelled locust attacks are forcing down crop yields and driving up hunger and migration on the continent, he said.

“It’s a double disaster,” the bow-tie-wearing official said in a video interview. “We’ve got to change this and give Africa what it needs to be able to adapt well to climate change.”

Patrick Verkooijen, CEO of the Netherlands-based Global Center on Adaptation, which has a regional office in Abidjan, said Africa was the continent most vulnerable to climate change, despite producing only 5% of global planet-heating emissions.

The new programme is an opportunity “to put adaptation on steroids”, by focusing on improved food production, climate-resilient infrastructure, youth entrepreneurship and better access to finance, he said in an online interview.

African countries are putting more of their financial resources towards adapting to climate change, he noted, even as their budgets are stretched by the pandemic.

News
07/08/2018
Who’s Doing What, Where and With Whom for Climate and Agriculture?
Event
09/04/2018
SDG-Conference: Towards Zero Hunger - Partnerships for impact