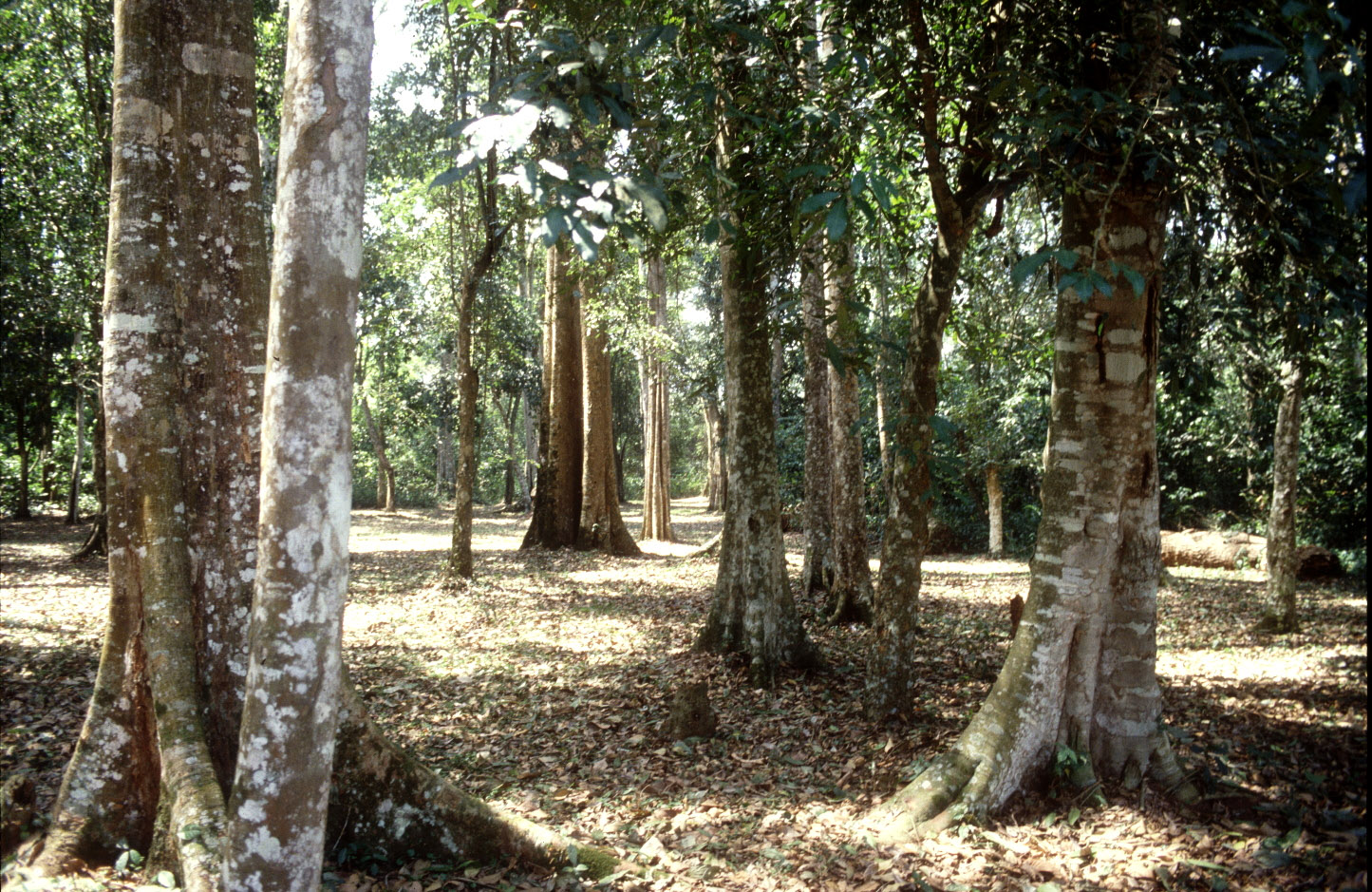 In a world first, researchers use the composition of stable oxygen isotopes in growth rings in three South Asian tree species to help understand climate variability and the global hydrological cycle.

Trees are living beings and like most living beings they need water to survive. The oxygen in the water we drink also finds its way into the wood of trees, where it can be examined by scientists in the composition of the growth rings.

Just as trees are made up of more than wood, water is more than oxygen and hydrogen. Oxygen also appear in the form of ‘stable isotopes’ and it is these that can be analysed by scientists to better understand changes in climate and the water cycle over time, particularly, one isotope symbolised as 18O.

Its abundance level in living material is symbolised as δ18O or written as ‘delta-O-18’. Delta-O-18 is a measure of the ratio of the stable isotopes oxygen-18 (18O) and oxygen-16. It is commonly used as a measure of the temperature of precipitation, as a measure of groundwater and mineral interactions, and as an indicator of processes that show isotopic fractionation. The latter is an important tool to understand geochemical and biological systems. For example, biochemical processes cause changes in ratios of stable carbon isotopes in biomass.

This is what scientists from the Institute of Geography at Friedrich-Alexander University Erlangen in Germany, World Agroforestry (ICRAF), and the Department of Forestry and Environmental Science at Shahjalal University of Science and Technology in Bangladesh used in an experiment with three South Asian tree species. Their findings were published in the journal, Science of the Total Environment.

‘We presented the ﬁrst annually resolved and statistically reliable tree-ring delta-O-18 chronologies for three South Asian tropical moist forest tree species — Chukrasia tabularis A. Juss., Toona ciliata M. Roem. and Lagerstroemia speciosa Roxb. — which differ in their shade tolerance and resistance to water stress,’ said Aster Gebrekirstos, co-author of the study and leader of ICRAF’s Dendrochronology Laboratory. ‘We found that the stable oxygen isotope composition is a suitable proxy of local and regional climate variability and an important tool for understanding the physiological mechanisms associated with the global hydrological cycle.’