Partners’ Meeting for the Global Alliance on Climate-Smart Agriculture 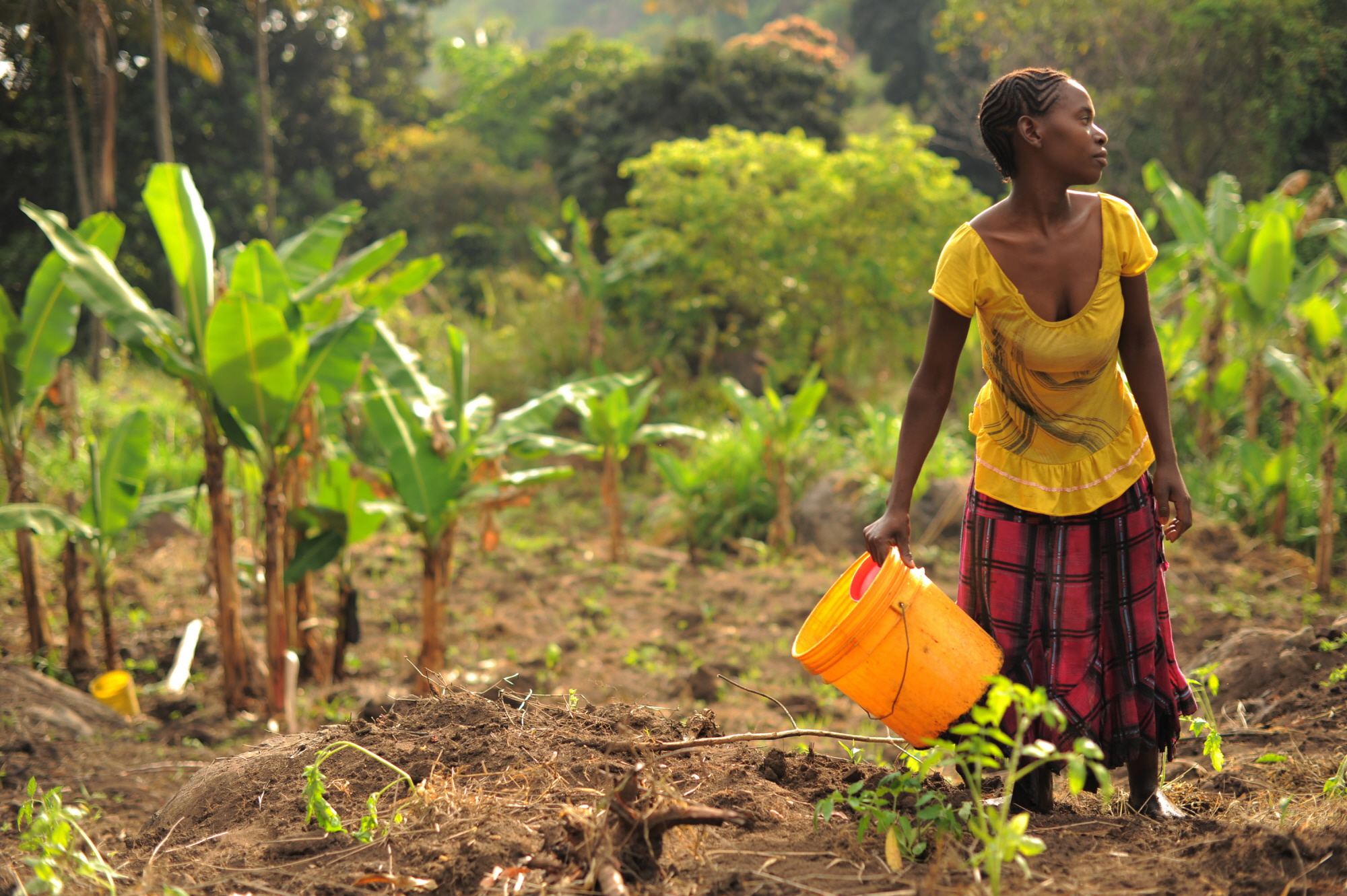 GFAR Chair, Juan Lucas Restrepo, and Harry Palmier, Senior Partnerships Adviser represented GFAR in its role of active member of the Friends of the Alliance on Climate-Smart Agriculture (ACSA) assembled under the leadership of the UN Secretary General’s special envoy, David Nabarro, at the Partners’ Meeting for the Global Alliance on Climate-Smart Agriculture, 9-11 July, 2014, in The Hague. The meeting was the last of a series of global and regional preparatory meetings, consultations and conferences in a journey from Hanoi (2012) and Johannesburg (2013) to The Hague, which will culminate with the official launch of the Alliance in New York on September 23, 2014.
At The Hague Meeting Representatives from 31 countries, 22 CSO organizations, plus international organisations, private sector, and research groups gathered and expressed their appreciation for the open and positive spirit which is, now, presiding over the building of ACSA. The regional  consultation co-organized by GFAR, Netherlands, South Africa, and Vietnam in Hanoi in June provided to many, and in particular, the Farmers Organizations, Civil Society and Private Sector, a sense of greater inclusiveness and information sharing. Remaining issues in the objectives and aspirational goals of the Alliance were raised and discussed constructively. The Friends of the Alliance were praised for the unique ability of the preparatory process for this Alliance to bring together separate and diverse constituencies (specializing in forests, agriculture, food security, climate change and community development), and there was a strong desire that ACSA will continue to provide a “big tent” for this wide-spectrum of actors in implementation.
GFAR provided an update on the work and outcomes of the interim Action Group on Enabling Environment and the cross fertilization between SSA, Asia and LAC organized at the Hanoi consultation. It also introduced the study of policies on climate change in 16 Sub-Saharan countries entrusted to FANRPAN whose Executive Director, Lindiwe Siinbanda, addressed the meeting by video.
Participants agreed that the ACSA framework document should reflect the guiding principles and indicators of climate-smart agriculture, links to the Right to Food and other internationally agreed frameworks; and also that the facilitation unit of the alliance will be hosted by FAO during its inception year. The role of the private sector was emphasized, and the need to create synergies with the various initiatives currently being developed and implemented (e.g. the Global Research Alliance on Greenhouse Gases from Agriculture). The Group of Friends was informed that climate-smart agriculture would be one of the issues on the agenda of the July US-African Leaders Summit.
With the UN Climate Summit only a few weeks away, participants stressed in the Hague the importance of maintaining the momentum of the work in hand. Since, the Friends of the Alliance had a meeting on 23rd July and a penultimate one before the launching of the Alliance in New York on September 23 is scheduled for August 15th.The inaugural meeting of the Global Alliance for Climate-Smart Agriculture (hosted by the CGIAR) is planned for the afternoon of 24th September in a conference center close to the UN Headquarters in New York. The progress report of the Hague meeting can be accessed here.
Actions to be delivered by the Friends of the Alliance by then include: a revised Framework document of the Alliance, a Road map for the first year of the Alliance and a revised communication document. A number of new participants in the Friends of the Alliance indicate their interest in joining the Alliance and it was agreed that joining arrangements will be clarified during the inception year given that more needs to be done on the framework document, as well as on the structure, conditions for participation, and working groups of the Alliance.
Photo credit: ©FAO/Daniel Hayduk