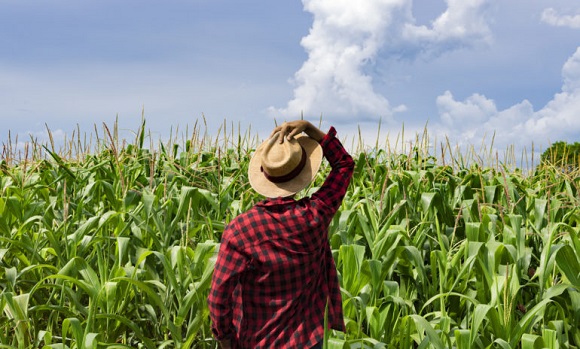 This year has had its fair share of food moments. Food policies and programs have been developed to address nutrition and food security, efforts have been made to standardize and quantify food waste, and a growing group of young food leaders around the world have continually contributed to growing involvement and effort in improving the global food system. Here are 16 noteworthy food moments of 2016:

This news was originally published by Food Tank, a Partner in GFAR.