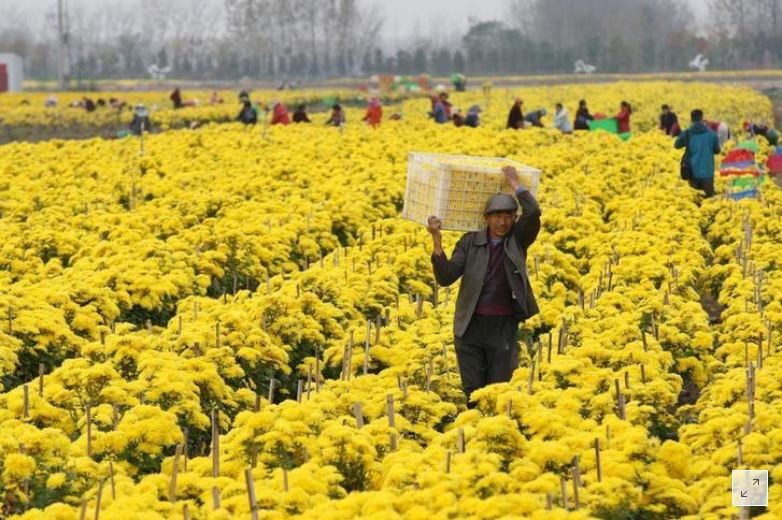 China wants to modernise its farm sector by 2035 as part of a plan to boost rural incomes and living standards, according to a government policy statement that comes amid growing concern about a widening wealth gap and slowing economy.

The statement called for significant progress in rural rejuvenation by 2020, agricultural modernisation by 2035 and a “strong agriculture sector and full realization of farmers’ wealth” by 2050.

“Without the modernisation of agriculture there is no national modernization,” said the government’s first policy statement of the year.

China has the largest agriculture sector in the world and hundreds of millions of people work as farmers but productivity is low.

The statement published by state news agency Xinhua late on Sunday is called the Number One document and sets out Beijing’s priorities for the year.

China has already taken steps to modernise its sprawling farm sector in recent years in a bid to make it more efficient and better able to supply changing tastes in a wealthier, urban population.