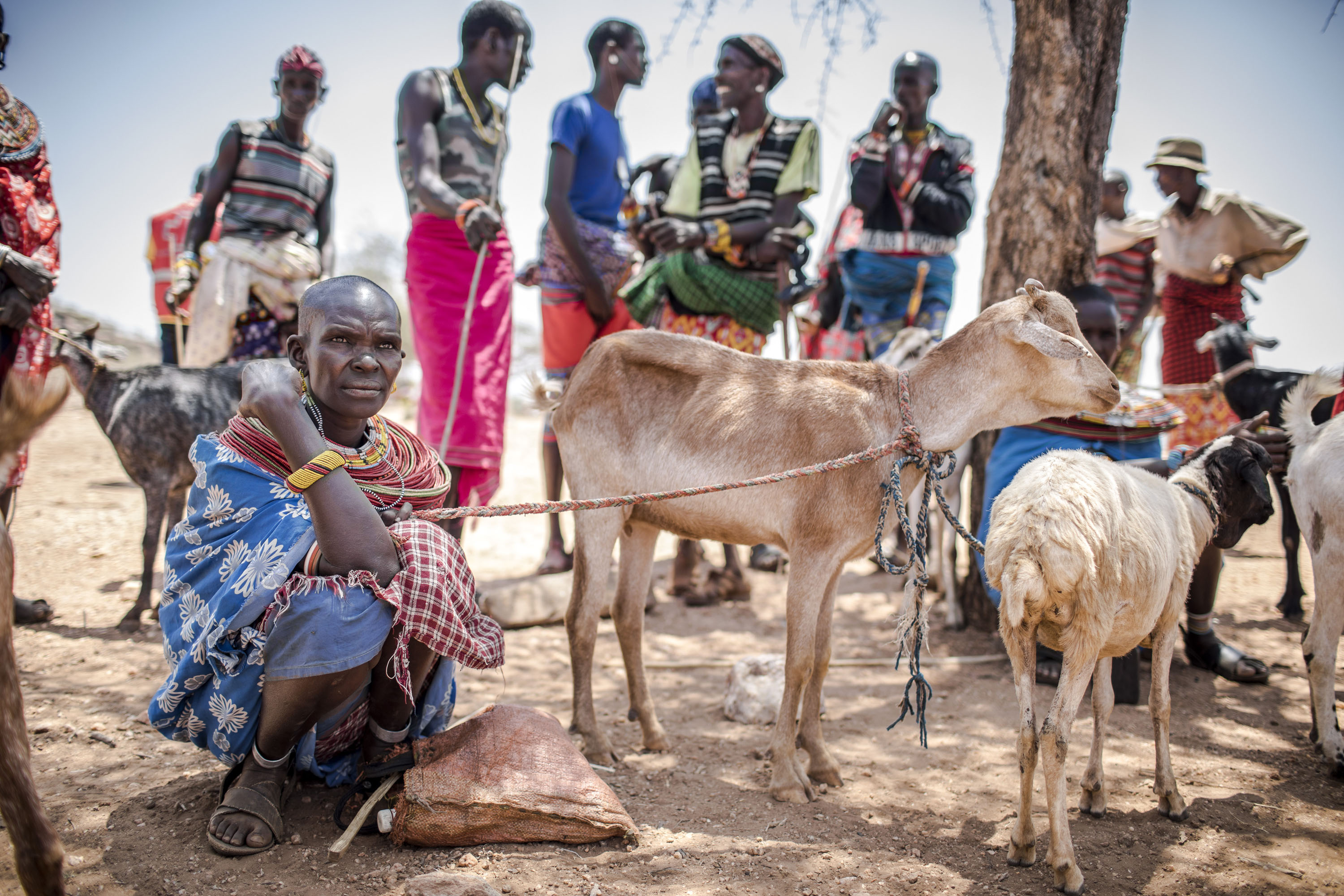 COP-26—the latest global gathering of parties to the UN Framework Convention on Climate Change—meets in Glasgow this November. Six years after the Paris climate conference, the conference will mark the passage of new “Nationally Determined Contributions:” country commitments to reduce carbon emissions ahead of 2030. But it will also revisit a number of long-time controversies, including financing to help developing countries respond to the risk of climate change, carbon markets, and taxes and tariffs on carbon.

How those debates unfold could have a considerable impact on people in the world’s poorest countries —those least responsible for climate change who are likely to suffer the most from its impacts. Three ways that COP-26 could deliver for those countries are to properly define what counts as “new and additional” climate finance, make sure carbon markets rather than aid pays for the additional costs of mitigation in poorer developing countries, and agree to exempt the poorest countries from carbon tariffs.

The idea that rich countries should provide finance to help developing countries mitigate climate change (by reducing emissions) or adapt to climate change (through investments like sea walls) has been around for nearly three decades. And for nearly thirty years, rich and poor countries have agreed the resources should be “new and additional.” But despite the agreement in Copenhagen in 2009 that there would be $100 billion a year in climate financing by 2020, confirmed in the Paris agreements, the definition of new and additional wasn’t agreed, so it is difficult to know by how much rich countries have missed their commitments (and there’s no doubt they missed them). And as the world is meant to agree even more ambitious climate finance going forward, this is a problem that will only get worse. COP-26 should fix it.

If the “new and additional” language is meaningless, it should be dropped. If it is meaningful, we should define what it means. One suggestion: any climate finance reported towards the $100 billion target should be “new and additional” in that it is part of a total climate and non-climate financial resource flow above absolute levels of official or mobilized private finance to developing countries by that country prior to an agreed baseline date—perhaps Copenhagen (2009), the Paris Agreement (2015) or COP-26 itself. In addition, if the finance is for a mitigation project, it should be in accordance with the recipient country’s Nationally Determined Contributions.

2. Make sure ODA isn’t diverted to fix problems created by the rich world

A lot of the finance that donor countries have claimed to be delivering towards the $100 billion target comes from their aid budgets (which remain at less than half of the agreed 0.7 percent of GNI target for donor countries as a whole). In order to make sure that ODA is both new and additional and meets the requirement that ODA has as its main objective—the economic development and welfare of developing countries—COP-26 should agree that any finance scored to the $100 billion target and also scored as ODA must meet the following criteria:

An alternate approach would be simply to exclude from ODA counts from projects that are principally designed to reduce greenhouse gas emissions, although this might exclude some projects that have both very high domestic returns and significant mitigation impact (including forest conservation).

In addition, ODA should not be diverted from high impact projects in low-income countries purely on the basis of greenhouse gas implications. For example, COP participants should agree to avoid (explicit or implicit) bans on aid-financed gas power projects. 76 percent of low-income country energy consumption is already from renewable sources, compared to 18 percent in the EU and 9 percent in the US. An over-reliance on intermittent renewable sources is one of the reasons why low-income countries already have unreliable power—they need greater access to power sources like gas-powered plants that can quickly respond to demand fluctuations.

If rich countries want poorer countries to put in more zero-carbon capacity and the storage mechanisms that it would require in the place of gas, they should pay for it. The same applies to other investments with a high domestic economic return that can be made less emitting at higher cost. But they should do so through the carbon market mechanism envisioned under Article Six of the Paris Accord rather than relying on ODA. The Glasgow COP should agree on the rules behind a carbon market system so that this can start to happen.

3. Agree to exempt the poorest countries from carbon tariffs